CHECK OUT WHAT STAMFORD HAS TO OFFER!

Producers from across the country are discovering the advantages and convenience of producing in Fairfield County and the Greater Stamford area. In addition to NBCUniversal’s nationally syndicated strips such as Karamo, Maury, The Jerry Springer Show, Judge Jerry, and The Steve Wilkos Show; television projects such as The Big C, Are We There Yet?, Who Wants to Be a Millionaire, The People’s Court, The Doctors, Judgment with Ashleigh Banfield, Someone They Knew with Tamron Hall, and numerous pilots, corporate communication projects as well as television groups like NBC Sports, ITV and Wheelhouse have all made the move in recent years, producing in studios and post production facilities throughout Southeastern Connecticut.

A strong, established workforce combined with a superior transportation network has facilitated an easy transition. The city of Stamford, home to many such projects, is conveniently located just 30 miles from Manhattan, on the main branch of the New Haven Line on the Metro-North Railroad. The Office of Film, Television and Digital Media is a supportive partner with a goal of enhancing Connecticut’s industry presence. The film office is the statewide contact and production liaison for all entities wishing to work within the state as well as the administrators of the tax credit programs cultivated to increase industry development. 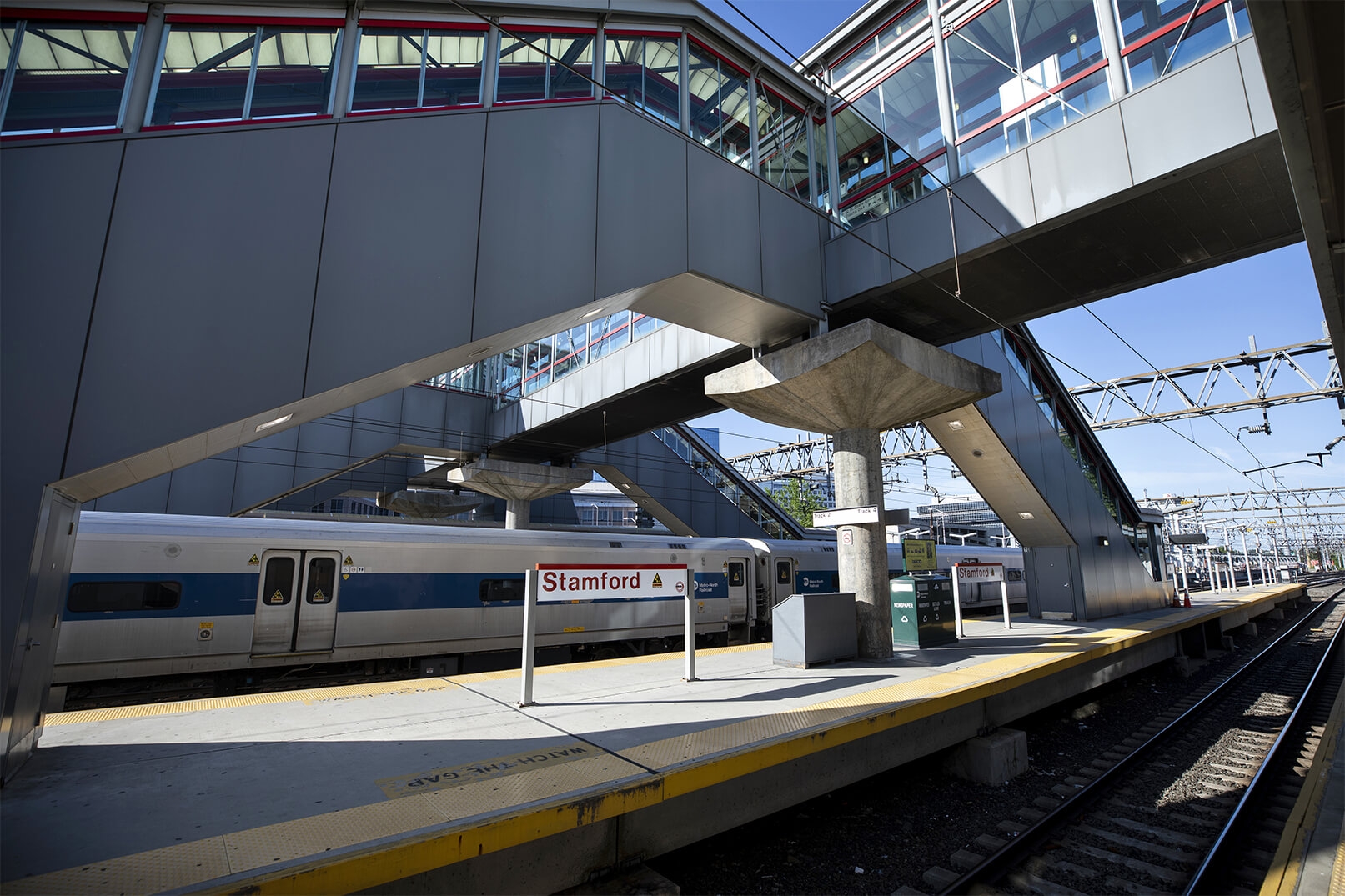 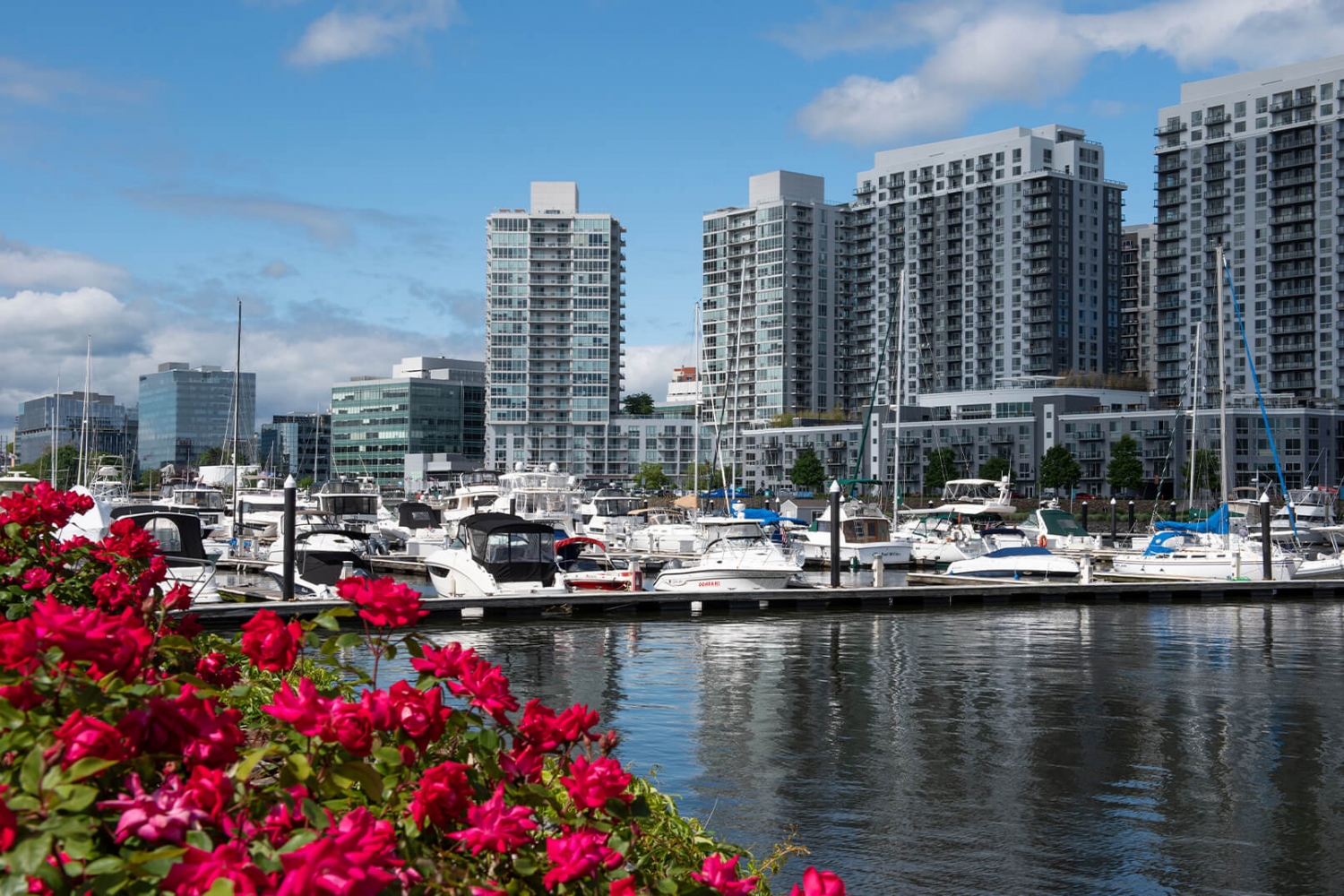 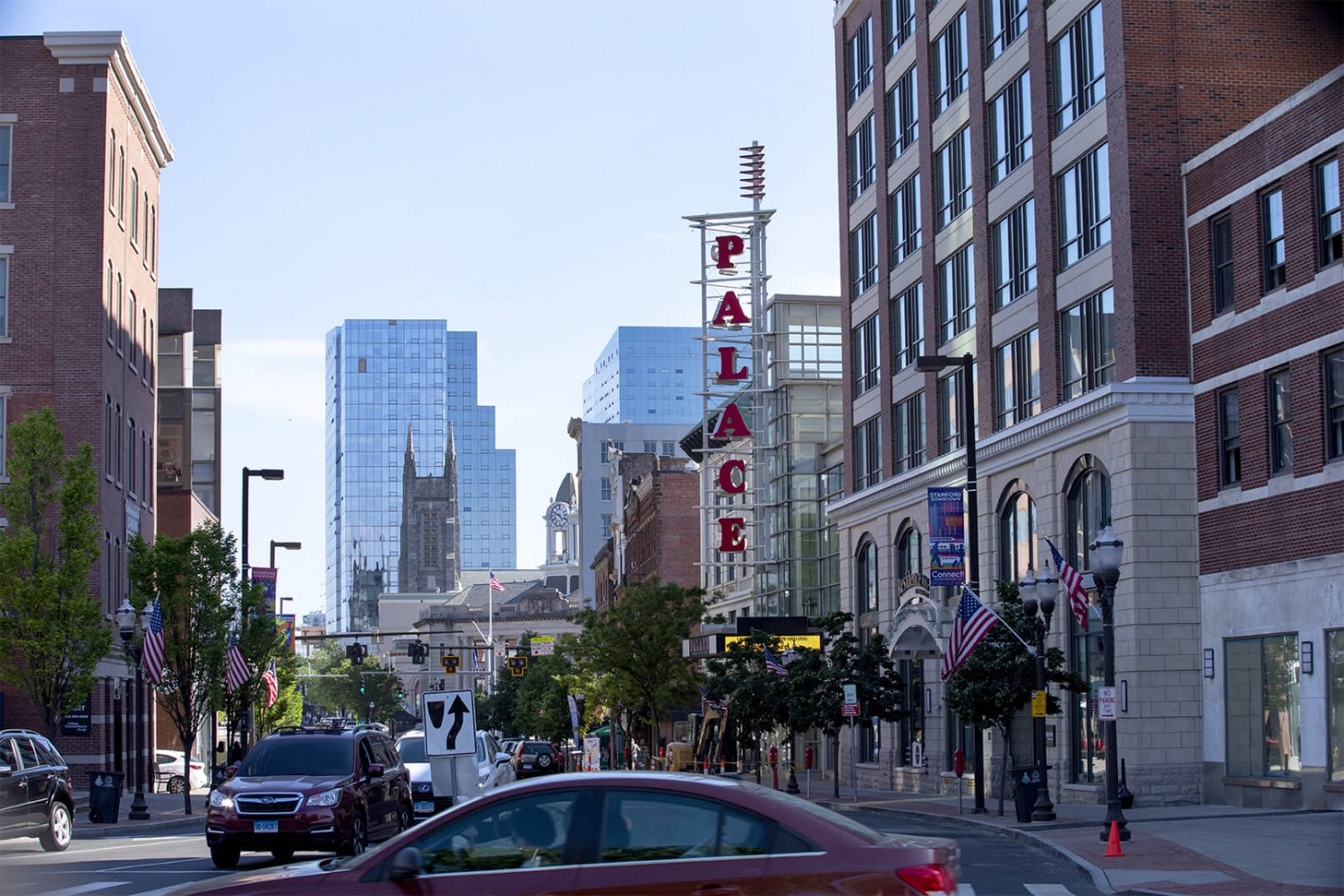 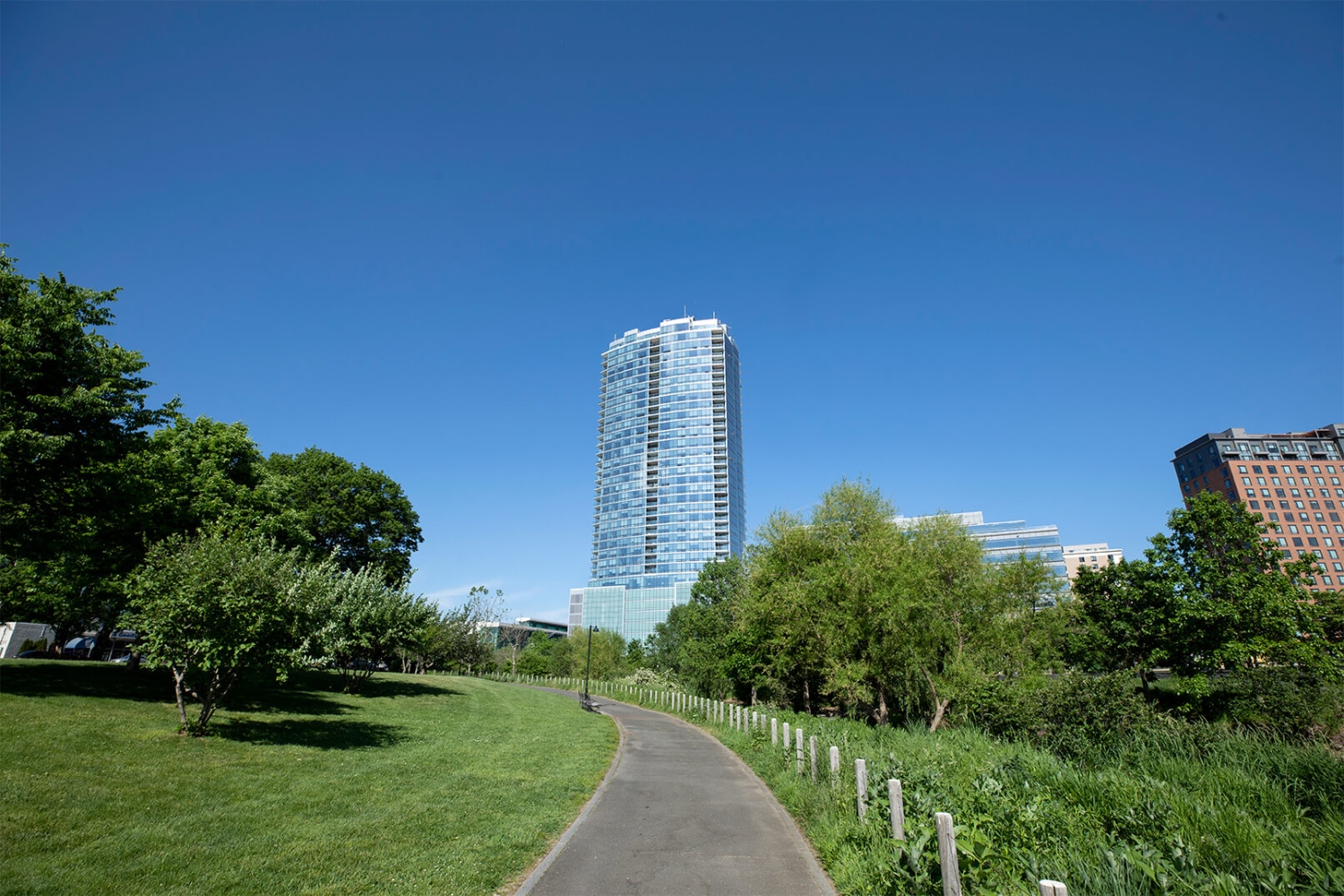 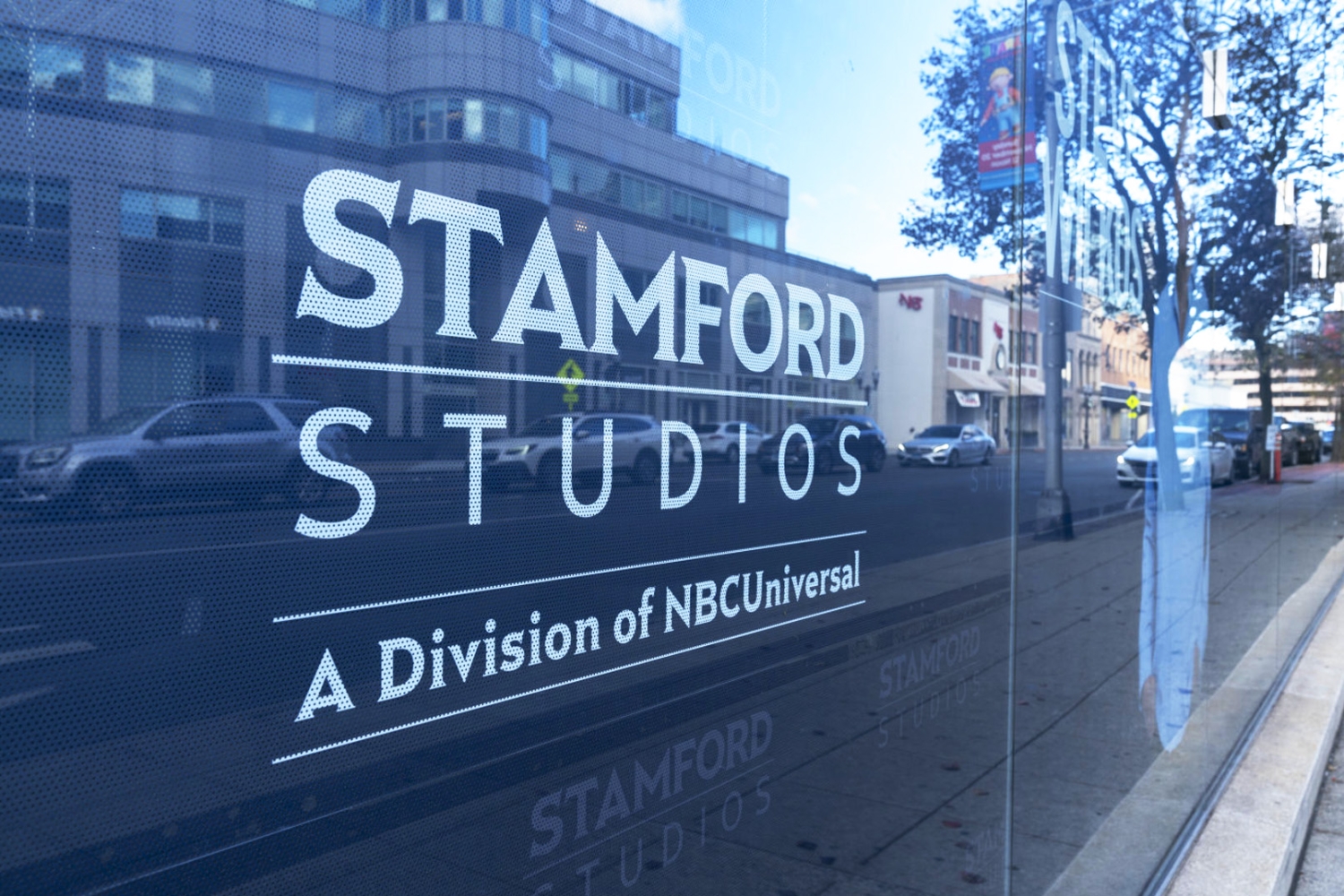